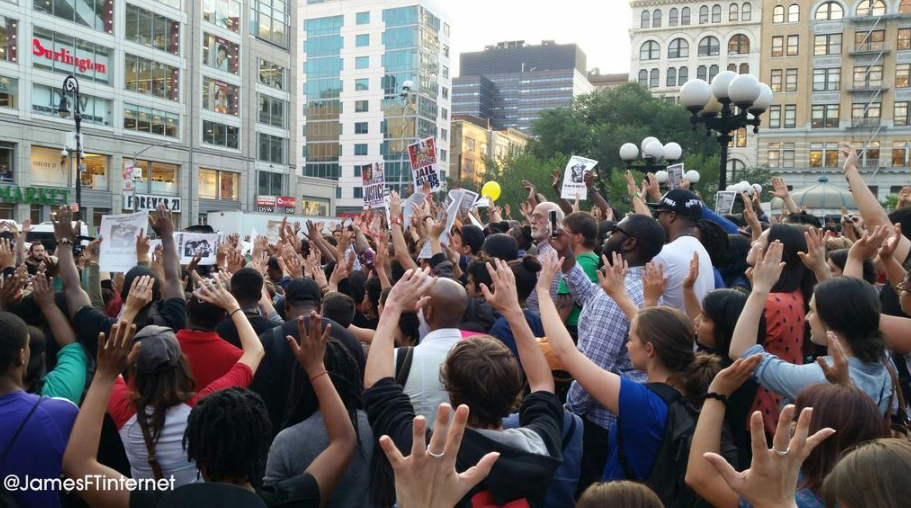 Just when many people thought racially divided tensions were growing in the United States, a positive light was shone yesterday across major cities when thousands of Americans came out to support Mike Brown. Some of these major cities included St. Louis, Houston, and New York. From morning through nightfall, citizens hit the streets of their respective communities for a “Hands Up Don’t Shoot” rally. The rally was to protest the latestt death of 18 year old Mike Brown. Take a look below and you’ll see different cultures coming together to help not one race, but one cause (human rights). Mike Brown’s situation isn’t a “white versus black” problem, this is a “right to life” problem being abused by local officials. Regardless of ones race, unarmed citizens should never have to die from officials who’s duty is to protect their city.

The name of the officer who shot Mike Brown is said to be released sometime today. We’ll keep you updated on the latest news coverage of this historical event. #HandsUpDontShoot 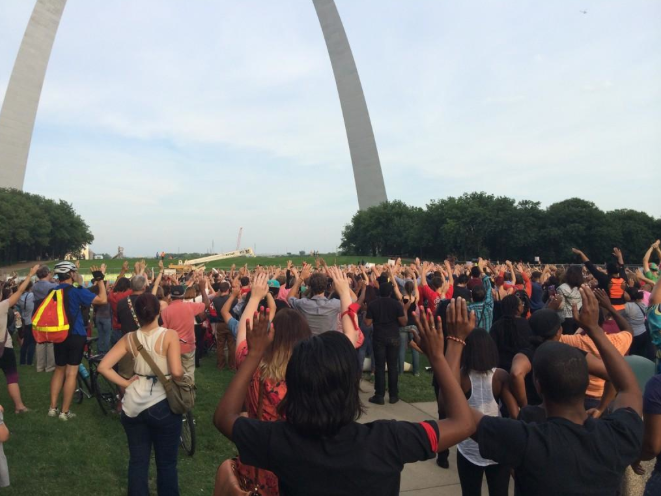 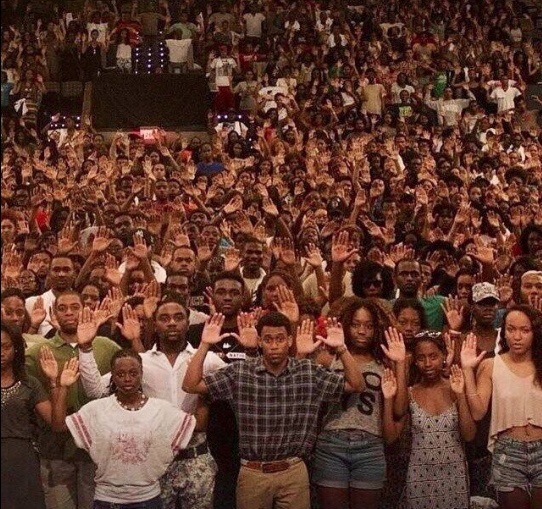