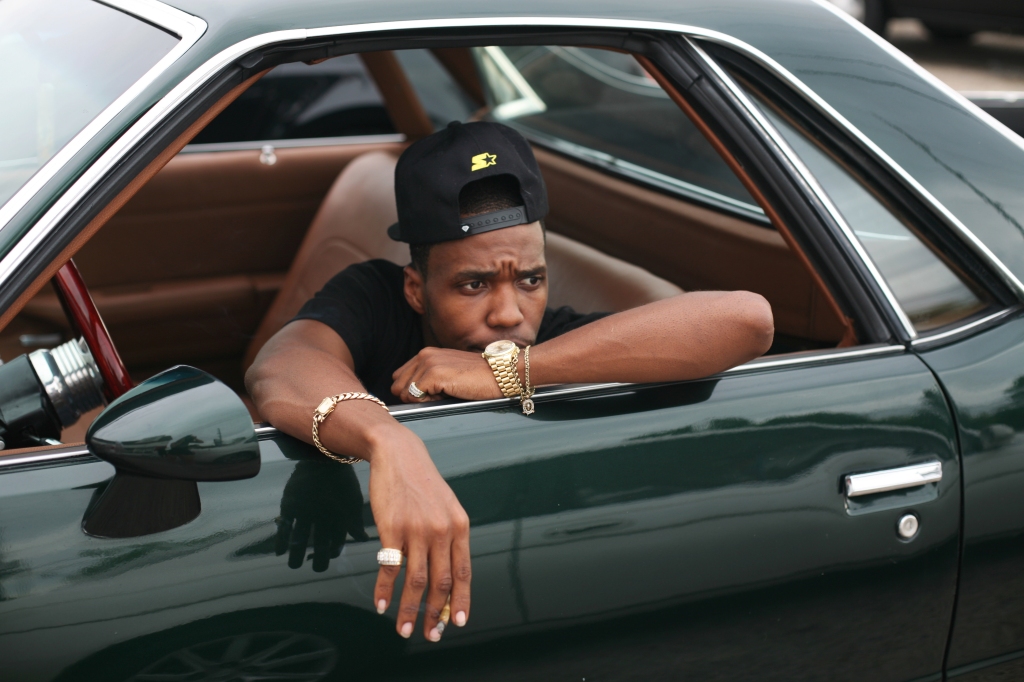 Call it bias or whatever you want, but when historians and hip-hop enthusiasts look back to review some of the greatest rap lyricists to ever grace the mic, Curren$y will definitely be brought up in those discussions. The New Orleans native is probably one of the most consistent rappers in which his alliteration and word play are more than just “bars”, but an actual form of art. Every ‘Spitta track, whether new or old, paints a vivid picture of a descriptive event or situation. ‘More Saturday Night Car Tunes’ is yet another Jet Life classic to add onto Curren$y’s other dope collections.  Unlike his last two mixtapes (which were collabs with other Jet Life artists), this mixtape was a solo project which featured some Jet Life affiliates such as Mac Miller and Wiz Khalifa. Also, lets not forget about the producers (Sledgren, Cardo, Joey Fatts & LBS) who attributed to dope production of this mixtape. With all of these tapes dropping, fans can only hope Pilot Talk 3 will soon drop! Give it a listen below via Audiomack.