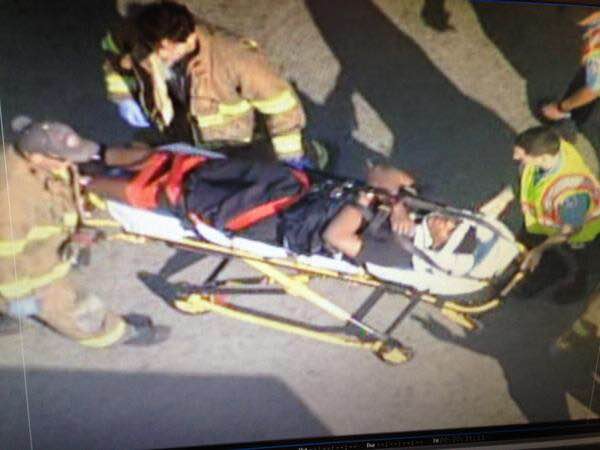 As if this season could not get any crazier for the Carolina Panthers & its fans……Cam Newton just took it to a whole new level. Around noon Tuesday, December 9, 2014 Cam Newton was put on a stretcher & transported to the nearest hospital after being involved in a 2-car accident. Witnesses said that a car pulled out in front of Cam’s vehicle and went airborne, flipping three times. After hours of panicking from media, fans, & players all around the US; the Charlotte Mecklenburg Police Department gave America the good news that Cam Newton (and the other driver) “Did not suffer any life-threatening injuries.” As matter of fact, doctors have diagnosed Newton with 2 transverse fractures in lower back after being examined in the hospital. The Carolina Panthers organization stated to the press that Newton will stay in the Hospital overnight for farther evaluation. However there hasn’t been any update as of yet to his playing status for this Sunday. But more importantly these two individuals were able to live after what appeared to be a very serious car crash. 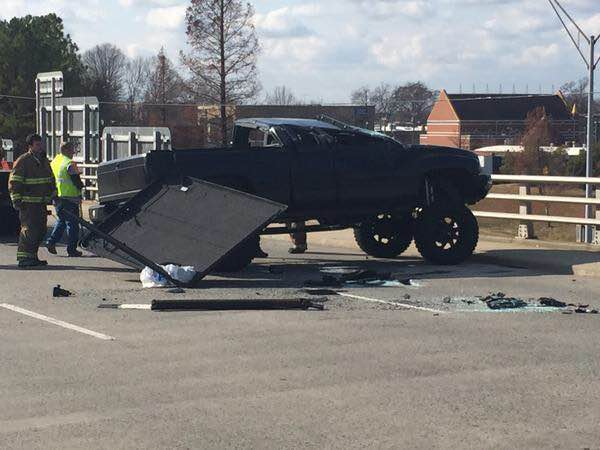