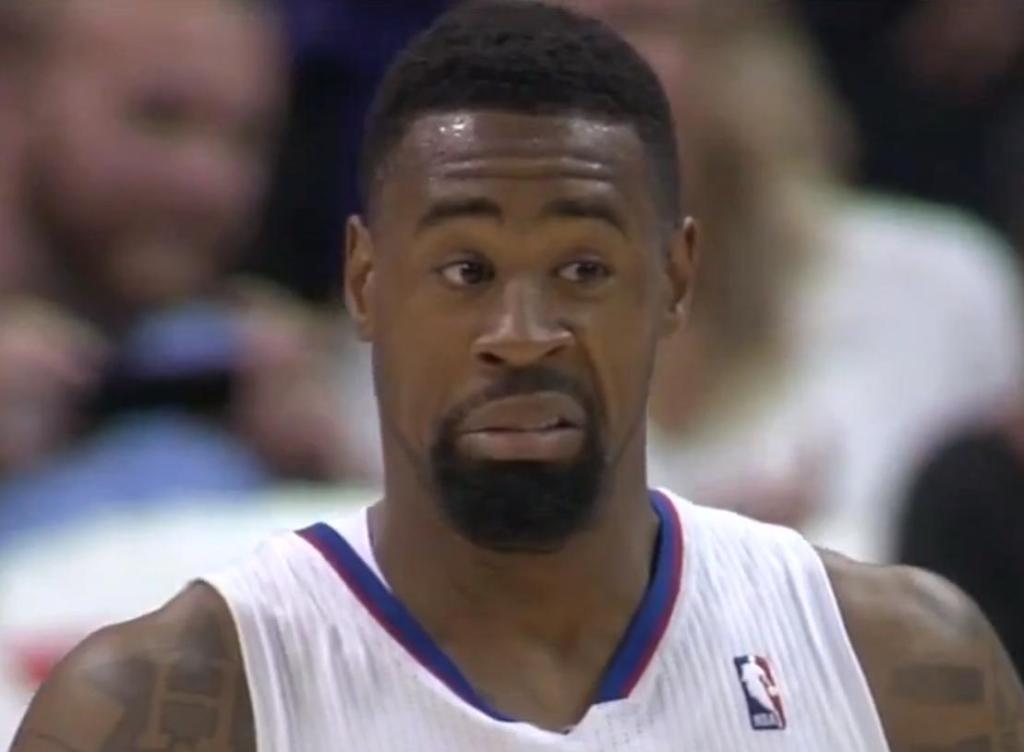 The first big move has been made. Deandre Jordan has agreed in principle to a five year $80 Million deal that’s going to drastically change the title aspirations of the LA Clippers. It was already known well before free agency began that Jordan was planning to immerse himself into the full free agent experience and hear pitches from other teams. But to leave a Championship contender, to play for a mediocre team? Now thats unexpected, even with the obvious Texas connection with Jordan being from Houston & going to Texas A&M University. This is not a situation like Kevin Love last year where an elite player was playing for a below average team due to poor player personnel decisions. This is a player leaving a team with a 1st ballot hall of famer at point guard & the best power forward in the league.

To make this move even more complex, unlike the majority of the other free agents who grabbed top dollar from their respective teams; Jordan essentialy chose to earn less money by signing with Dallas. Even with the player option after the third year of the contract; It’s generally difficult for a player (Or anybody for that matter) to turn down a guaranteed $30 million dollars just to go to what Jordan believes is the best situation for him. This was a tough decision that Dwight Howard also struggled with despite having the “Season From Hell” in LA with the Lakers. So instead of earning $110 Million like Kevin Love is making in Cleveland (As a third wheel to Lebron & Kyrie) Jordan is now being paid less to play with an aging Dirk Nowitzki &……….Chandler Parsons!? Something just doesn’t seem right about this one. For Jordan to take less money to play for a team that doesn’t have anyone on the level Chris Paul & Blake Griffin; just speaks to how bad the team situation really was with Chris Paul. There had been rumors throughout the season that CP3 was starting to push Jordan & his other players away with his demanding personality & competitive tenacity on the court. Furthermore, Jordan was starting to become sort of a pariah throughout the season because of his inefficiency at the free throw line & opposing teams trying to expose that weakness through the course of a game. There were reports that CP3 (And the rest of the media) was not exactly fond of the “Hack-A-Jordan” strategy that was so aggressively executed throughout their past playoff run and may have alienated him from his teammates. Of course it could all be as simple as the fact that Jordan was tired of being in the Kia State Farm shadow of Griffin & CP3.

Jordan won’t make Nowitzki any younger, & he’s certainly not going to make the Mavericks an immediate championship contender, but what he will get in Dallas is probably something he’s been wanting his whole career playing in LA land. Star Treatment. The “Franchise Player” title. His own car & insurance commercials (Ok he’s probably not getting those) Either way, Deandre Jordan is going to the Mavericks, & now the LA Clippers are struggling to figure out how they are going to replace their third best player with little to no cap space & no current center on the roster. They will still be pretty good, but unless they manage to sign a breakout player that no one knows about, it’s a huge step back for a team that was very capable of competing for a championship. I wonder how Chris Paul feels about his title chances slipping away?