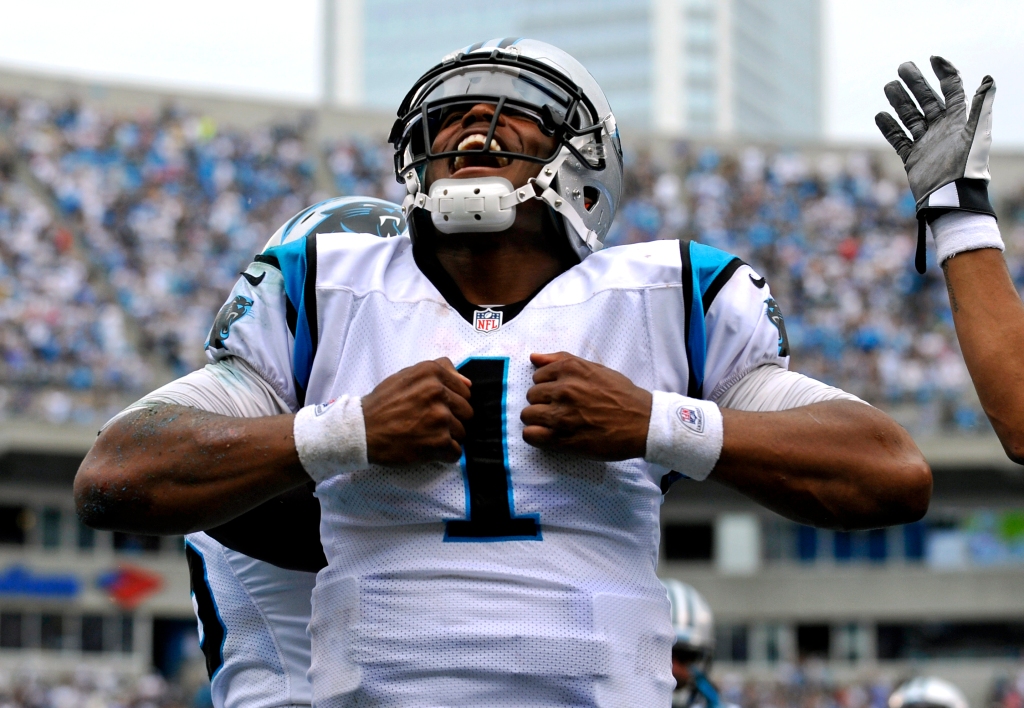 There’s no way around it, this is one of the best times of the year.  Not only are we filled with Christmas and holiday cheer, but its also a great time for sports fans of all ages to grab a seat on the couch and catch up on whatever their favorite team and/or athlete is currently doing.

Knowing that we’re excited to bring you our version of “Three Things”, meant to highlight the most compelling stories from around the sports world.  So let’s jump right in!

NBA Referee Bill Kennedy Opens Up about his Sexuality

Days after the NBA issued a one game suspension to Rajon Rondo for what is described as offensive and disparaging comments towards officials, Bill Kennedy, who was the target of that offensive language has opened up about being a homosexual male.

Kennedy is the first official in the four major American sports to speak up about his sexuality and has been received extremely well by the NBA and  basketball community at large.  NBA commissioner Adam Silver had this to say about Kennedy’s announcement:

“I wholeheartedly support Bill’s decision to live his life proudly and openly,” Silver told Yahoo Sports in a statement. “Throughout his 18-year career with the league, Bill has excelled as a referee because of his passion, dedication and courage. Those qualities will continue to serve him well both as a game official and as a positive influence for others. While our league has made great progress, our work continues to ensure that everyone is treated with respect and dignity.”

This is another major step towards progress on an issue that is all but unheard of in the macho world of professional sports.

We support the decision for every man and woman to live and love in whatever way they see fit and wish to continue to seek dialogue and understanding amongst the misinformed.

We all know about the arms race that is college athletics, especially within the power 5 conferences, but Alabama has taken that conversation to new heights…again!

Its been reported that Scott Cochrane, Alabama’s strength coach since 2007, has turned down an offer from newly appointed Georgia football head coach (and former Alabama Asst.) Kirby Smart and has decided to remain on the Crimson Tide staff.

Cochrane, who signed an extension this year through 2017 that reportedly will pay him $420,000 per year is expected to get a pay raise that will take him north of half a million dollars per year.  For those of you keeping score, we’ve listed some notable HEAD coaches around the country that won’t rake in what Alabama’s strength coach is supposed to.

We are talking about the SEC, where head coaches are often the highest paid state employees.  All in all it’s a pretty great time to be a football coach for the likes of Alabama, Florida, Georgia, LSU and Auburn.

In case you haven’t been keeping up, Cam Newton has his Carolina Panthers steam rolling the entire NFL.  The Panther’s advanced to a perfect 13-0 record after embarrassing the Atlanta Falcons 38-0 on Sunday.

While there are a number of suitable candidates (Tom Brady & Russell Wilson, to name a few)  most NFL experts would agree that at this point in the season, the trophy is SuperCam’s to lose.

If Newton were to win the NFL MVP award it would be the first time that a player has won both the Heisman and NFL MVP since Barry Sanders did it in 1988 & 1997 respectively.  Newton would join the exclusive list of players to win both prestigious awards, a list that includes: Barry Sanders, Marcus Allen, OJ Sipson, Paul Hornung and Earl Campbell.

Definitely something for the young man to dance about!