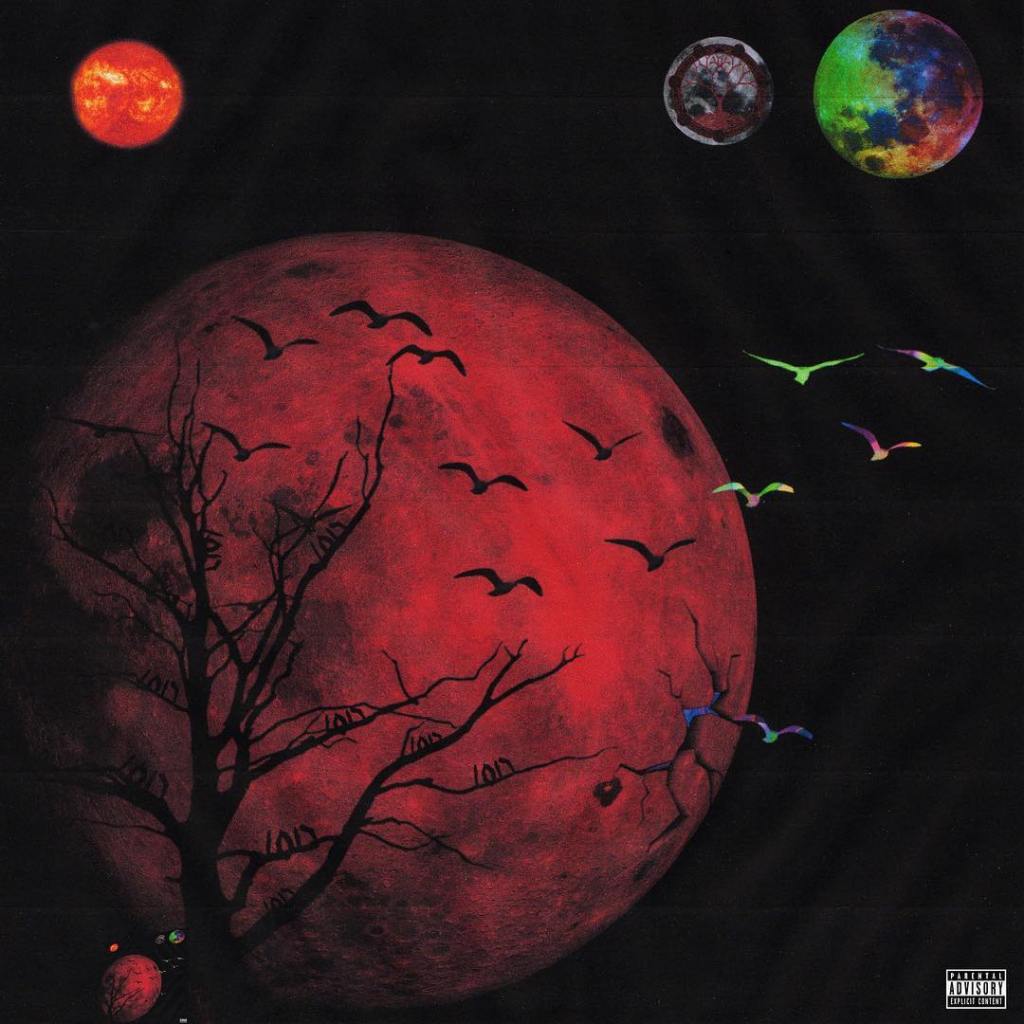 Despite being currently on tour, Lil Uzi managed to collaborate with Mr. 1017 aka Gucci Mane. It’s been quite a year for Gucci as he managed to land #1 on the billboard charts for Rae Sremmurd & Gucci’s x Black Beatles single.  On top of that, Gucci dropped a fire a** album Woptober  and just proposed to his long time girlfriend Keyshia. Needless to say, hate or love the new Gucci, numbers don’t lie, he’s back and collaborating with a new wave of artists to further infiltrate his influence in the rap game. Won’t lie we didn’t know what to expect from an Uzi and Gucci collab, but it was definitely a dope production from start to finish. Check it out below and let us know what you think!