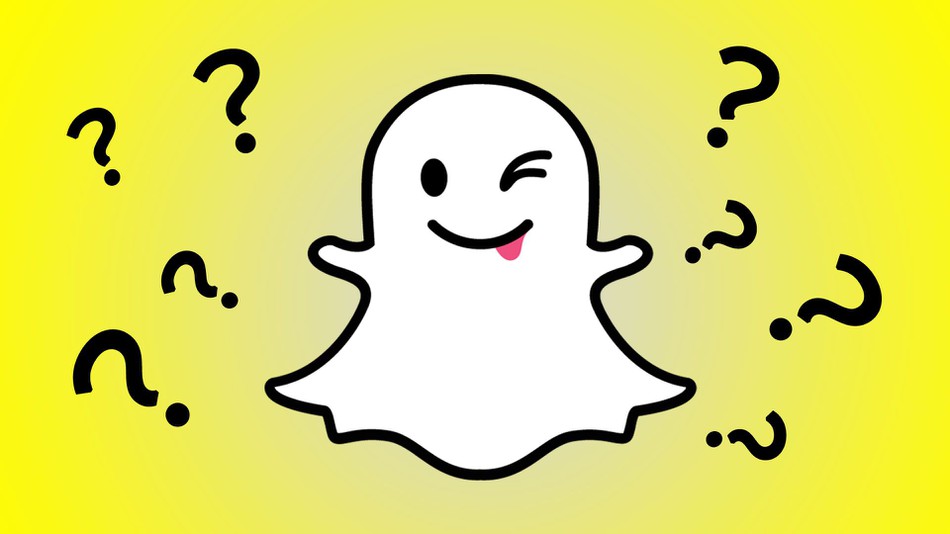 Snap, the parent company of the revolutionary app Snapchat, has filed for its IPO on Wall Street. Using the trade symbol SNAP, Snap hopes to raise $3 Billion. According to multiple sources, this will be the biggest tech company to have an initial public offering since that of Facebook. And as some of you know, Facebook originally started off at $38 a share, now the tech giant is trading at $130 a share as of February 2017! Does this guarantee that Snapchat will have a similar outcome? Not quite. However, it should be noted that 158 million users on top of the Billions of photos shared daily can become great sources of revenue or ways to leverage revenue for potential investors. Likewise, it is going to be very interesting to see how Snapchat fares once it fully goes public, but until that day comes, the unnecessary dog and flower filters will have to keep us  entertained.