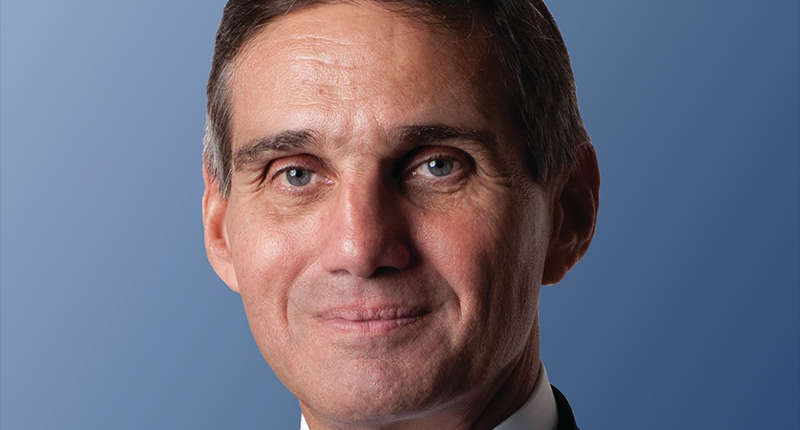 If someone is ever in doubt that there exists systemic motives to suppress certain cultures in the U.S.  (i.e. minorities), here lies another example for you to share with skeptics.

In New Orleans Parish, the district Attorney’s office has been found to practice unethical techniques of sending demand letters to witnesses of ongoing trials in hopes of getting information unauthorized by a judge.

“A FINE AND IMPRISONMENT MAY BE IMPOSED FOR FAILURE TO OBEY THIS NOTICE.” 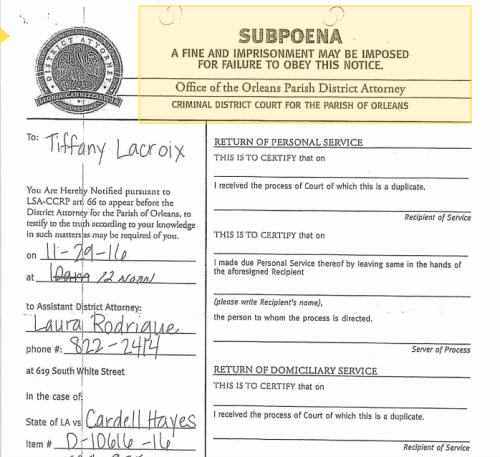 This type of letter and jargon isn’t something any citizen of the United States would take lightly due to the obvious severity. However, it is for this very reason that District Attorney Leon Cannizzaro and his office should be held accountable. You see, the average citizen doesn’t always understand that a true official subpoena  has to come from a court clerk, a notary or a justice of the peace. And likewise, will almost certainly fall for a fake subpoena letter that is sent to their house. This type of coercion yields great power to the state of Louisiana which coincidentally falls into their progressive private prison system.

How many times do you think  the New Orleans prosecutor Leon Cannizzaro practiced this unethical technique? How many other counties in the U.S. do you think have had similar methods? Would a prosecutor go after a criminal defense lawyer who did the same thing? Let us know what you thoughts below and check out the full story at The Lens.