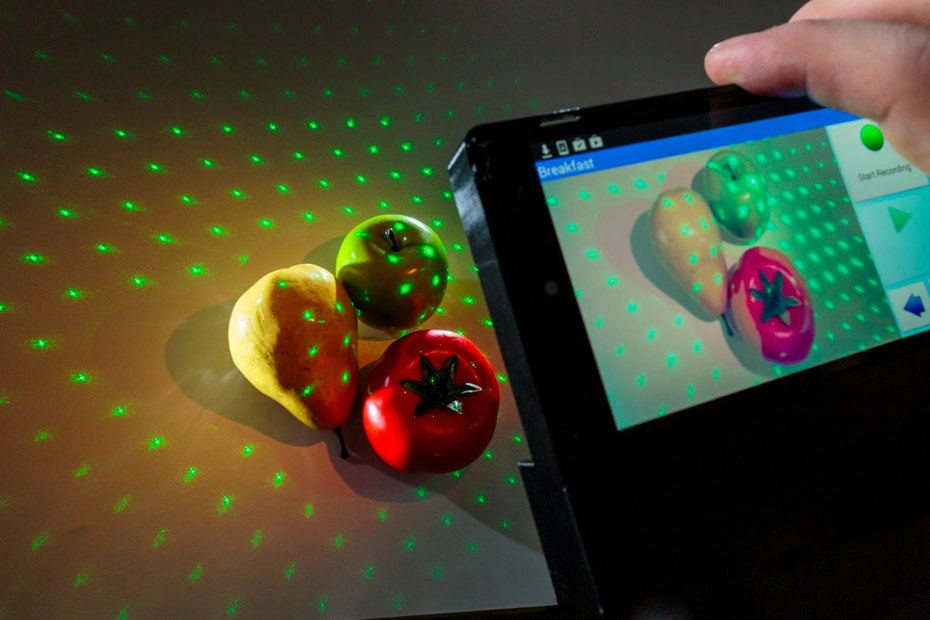 University of Washington has recently released a prototype that accurately measures the amount of calories one has on their plate by  utilizing laser technology.  The NutriRay3D is a smartphone accessory that attaches to your phone.

After the accessory is attached the phone will be able to scan one’s food and determine the amount of calorie intake with  87%-91% accuracy. The results of technology this accurate can be a major step in improving poor health habits, especially such as those in America. According to Gizmag NutriRay3D has over 9,000 different foods in their inventory. Likewise, it’s safe to say that the creators Dr. Alexander Mamishev & Sep Makhsous could be on the brink of reforming health conditions worldwide.