With the summer 2016 Olympics set to be held in Rio in less than 6 months, athletes, travelers, and of course scientist are all keeping their focus directed on Brazil; the country currently with the largest case of the prevalent virus. According to The Center for Disease Control & Prevention, the Zika virus is a disease primarily spread by the Aedes mosquito and through sexual contact (for those infected). While symptoms are usually very mild, the virus unfortunately is the opposite for pregnant mothers. According to scientist the Zika virus has been linked to Microcephaly; a birth defect that causes an abnormally small head. Via BBC news, a research team recently discovered the Zika virus present in two babies who both had only been born for 48 hours. 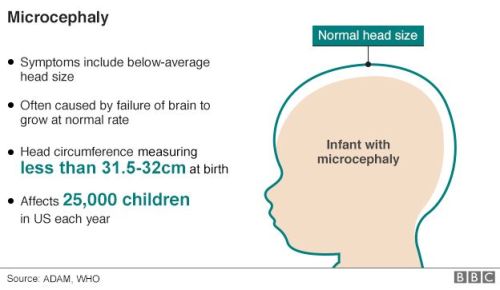 As a result, Brazilian officials as well as countries with current cases of the Zika virus , have began to take the necessary precautions to try to eradicate this virus.

Many people also blame the lack of contraceptives provided/used by South Americans due to their Christian faith. See video below to see why!

With the Zika virus still very prevalent in Latin America do you think this year’s Olympic games will be jeopardized? Let us know what you think below!