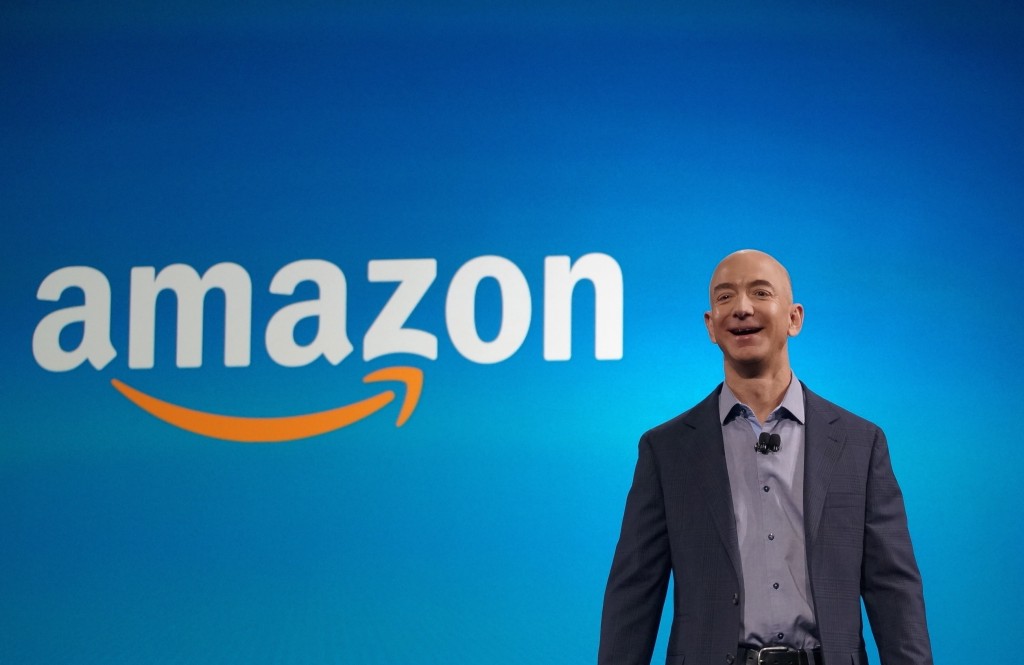 Earlier Thursday morning, reports stated that Jeff Bezos surpassed Bill Gates as the ‘Worlds Richest Man’ as Amazon’s shares closed with a recent surge of profits Wednesday afternoon. Hours later Jeff Bezos fell back to second behind Gates. The founder of Amazon, who once started  selling books as 22 year old in his garage, rose to fame after he invented the ecommerce platform strictly for selling books online. Since it’s inception, however, Amazon has become the most profitable online retail distributor by diversifying the objects sold and making some key acquisitions (Washington Post). If you ever visit the site, one can literally find anything (legally speaking of course) with a variety of vendors to choose from. 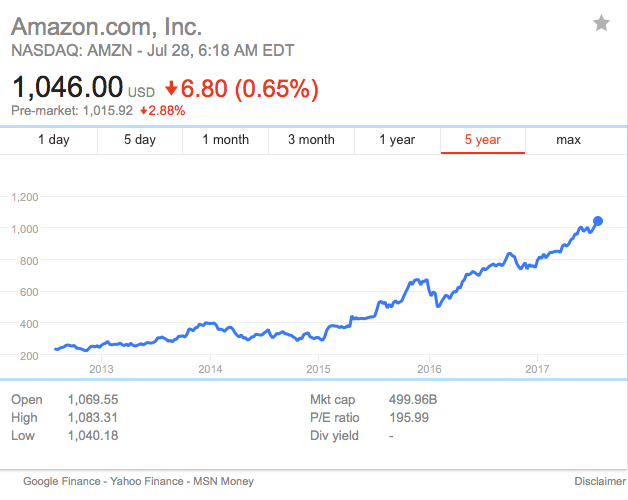 Jeff Bezos is said to now be worth somewhere between $89B-$90B a number that fluctuates due to the high volume of shares he owns within his own company. Regardless, economists are expecting Bezos to fully surpass Bill Gates within the next upcoming days if not weeks as his company’s shares still seem to climb. The only thing currently hurting Amazon’s current profits are more recent investments!