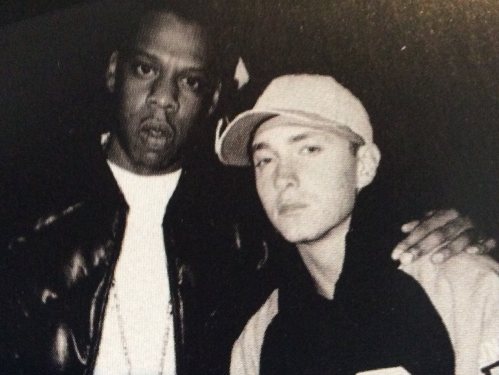 “except when it comes to having the balls to go against me, you hide em!”

Detroit rapper Eminem had one of the hardest BET cyphers ever performed last year. And while many will debate me as to why this was a such great cypher, many aren’t looking at the time and subject of Eminem’s freestyle.

If you haven’t noticed, Donald Trump is America’s current president. And as a result, many domestic attacks have risen with “racially fueled hate” being the denominator. On top of that, these last few years have been horrifying due to the sporadic, yet consistent amount of cops murdering [visually] unarmed Black Americans. As a result, many black and non-black Americans have protested and used their social medium “platforms” to voice their concern. The problem, however, is that the non-black Americans, particularly white Americans voicing their concern don’t have a very big platform, not equivalent to that of Slim Shady as least.

Why does it even matter that white Americans voice their concern against trump?

You see, what Trump has done throughout his campaign and time as president is to evoke an enraging energy in a particular sector of America that coincidentally looks like him. This particular group coincidentally doesn’t like the growing number of immigrants entering this country. This particular group coincidentally may also like to go back to the “old way” of doing things, hence “MAGA”. The problem with Trump’s aspiration is that black Americans have fought in every American war since America’s inception. The U.S. is no more  his country than it is descendants of slaves (black Americans). And though black Americans have now been deemed citizens of America instead of property, we unfortunately still have to defend our basic constitutional rights daily!

Somebody please inform Jay-Z that because of my policies, Black Unemployment has just been reported to be at the LOWEST RATE EVER RECORDED!

There are many reasons why white and black Americans don’t see eye-to-eye on certain issues. Even people of same cultures have their respective differences and which is totally fine, however, until the affect the way we live at citizens. The white and black issue of not seeing eye-to-eye stems from a larger problem. For black Americans this is easy for us to see because we know our history of how we’ve been treated throughout America’s inception (not just the past few years). Unfortunately, most public schools don’t like to touch on this part in detail during the tenure of one’s history class so many people are still clueless. The aforementioned notion has only been affirmed by past examples of racial injustices in America’s gruesome history. 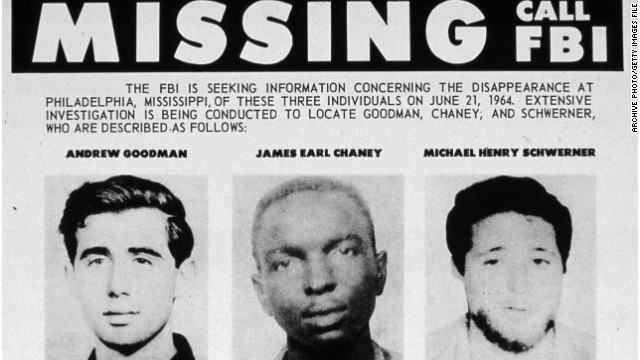 Despite Andrew Goodman and Michael Schwerner being white, they too suffered the same fate as James Earl Chaney during the “Mississippi Burning”. Why? Well that answer is simple, one sector of America had an agenda to keep things a certain way, and African Americans and progressives had another way. Those who publicly voiced their opinion, regardless of race, were dealt with by horrifying murders (as shown above). In 2018, white Americans protesting alongside black Americans isn’t seen as a problem. The problem lies in systemic oppression, something that takes time to break down and not merely in one article due to the hundreds of years of it’s existence.

The only person that  can evoke change of thought into trump’s sector is someone that looks like Donald Trump’s sector (This is where eminem comes in! )

“And any fan of mine who’s a supporter of his
I’m drawing in the sand a line, you’re either for or against
And if you can’t decide who you like more and you’re split
On who you should stand beside, I’ll do it for you with this:
Fuck you!
The rest of America, stand up!” – Eminem bet cypher

Multiplatinum artist and Grammy winner Eminem has had clout in the rap game for a very long time. And the fact that hip-hop is the #1 music genre in the U.S. gives Eminem even more clout and a global audience. Trump has utilized Twitter (a global platform) in one month more than I have ever seen any other politician. In fact he has criticized those, especially black athletes and celebrities, on Twitter if he felt they disrespected him or “his country”. The point is, Donald Trump has been mighty quiet when Eminem has voiced his opinion over a freestyle video that has gotten over 45Million views!  The reason is because Eminem has equally if not more leverage on white America and the world than does Donald Trump. And even though Jay-Z may have more influence in the rap game (or even world), Jay-Z is black and won’t be considered by Trump supporters to even agree with simply because of what they may think of rap or black people (as shown above via Pew Research). If you don’t agree with me and think I’m wrong, then let’s see Mr. President @ or mention Eminem on Twitter. Until then, I rest my case.